In the conjoining worlds of fashion and music, Vivienne Westwood is arguably the reigning queen (as we can tell from the brand’s crowned-orb motif logo). The eccentric English punk designer and past-time partner to late creative genius, Malcom McLaren (read: Sex Pistols), is one woman who we can count on for endlessly defying the barriers of “normalcy.” When it comes to Vivienne Westwood, fashion seems to play the role as a platform for rebellion and highlighting subcultural issues. Juxtaposing the hippie movement from the '60s, Westwood and McLaren came into the scene like a storm, fusing fashion with punk rock music and anti-establishment provocation…Westwood’s work has evolved organically since the 1970s, alongside McLaren and other like-minded creators shaping a community of radical voices––and ironically appealing to couture fashion editors and high-end establishments. Tweed fabrics, printed tees shredded and safety-pinned back together, pirate-esque silhouettes, straps and zippers galore, asymmetries, regal velvets, proper English tailoring, bras fastened over shirts, 18th century corsets, body stockings… Westwood’s avant-garde, punk designs remain to this day universally popular. 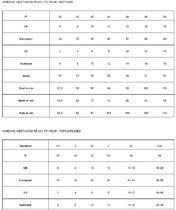 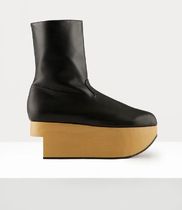 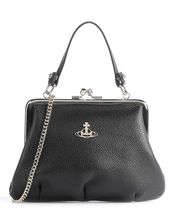 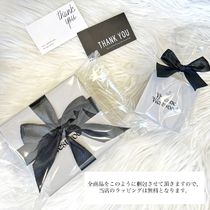 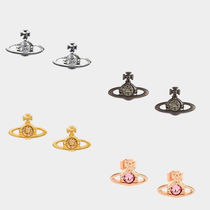 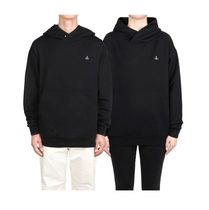 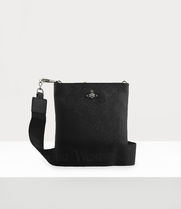 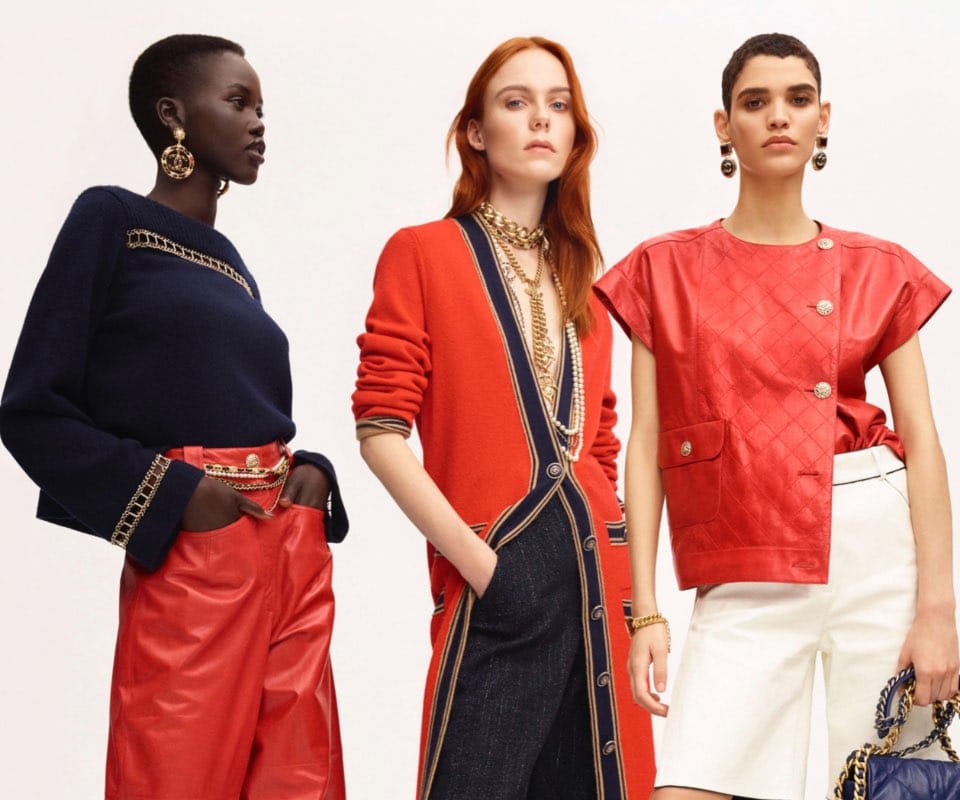 Marc by Marc Jacobs
Only
one
For
you 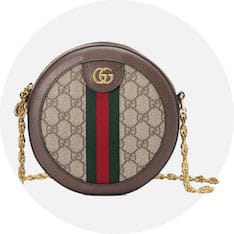 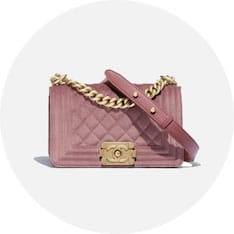 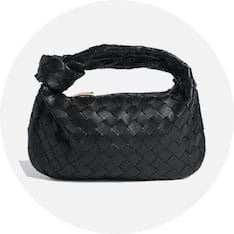 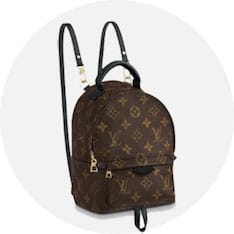 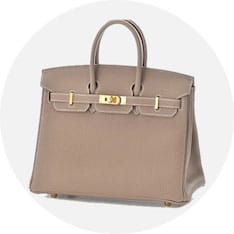 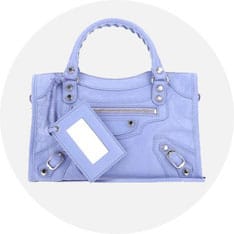 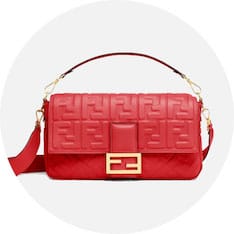 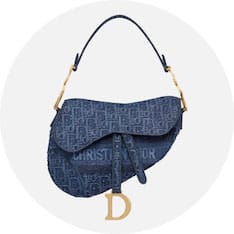